Founded in 2008 by Lesley Ware

I met these guys during fashion week while walking around Lincoln Center and I politely asked to take a few pix. I had no clue who they were, I was just drawn to their timeless style. When I got home, I googled, and learned that they are members of the menswear blog, Street Etiquette, Founded 2 years ago by Bronx natives, Joshua Kissi and Travis Gumbs. This stylish crew has appeared in magazines such as GQ and Clutch. They were also selected for "40 bloggers who really count" by the London Times. This is great street fashion! 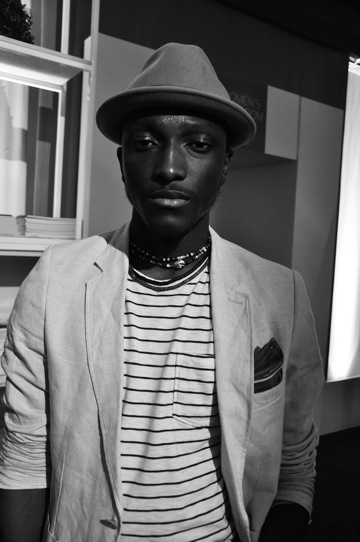 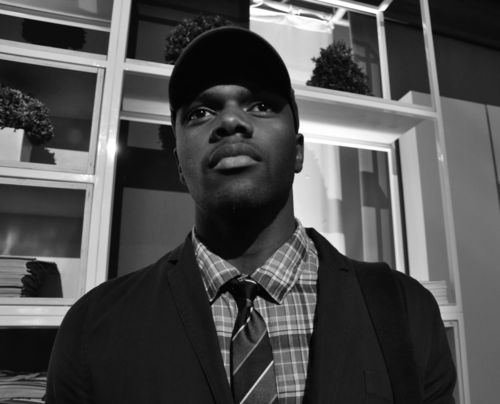 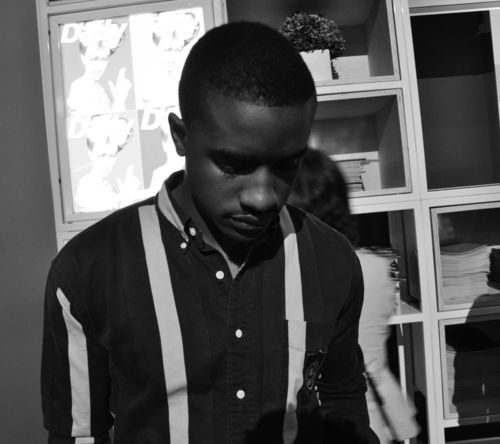 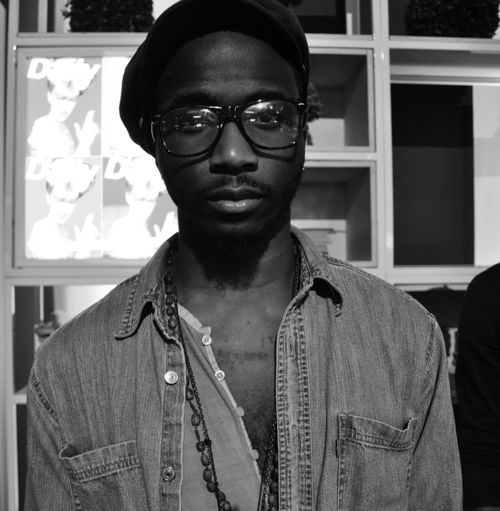 Vote for me to become Sunglass Hut’s full time fashion blogger! Your vote will move me closer to my dream of living a more creative life -- I'd have an opportunity to cover fashion around the globe! Plus, I’d have oodles of fantastic sunglasses to rock—it could be perfect.

So, please, vote for your favorite cookie & spread the word!!

For the past two weeks I've been collaging like crazy & it feels so good. Making collages has been a great way for me to visualize my intentions for the future. The inspiration for this one is a little unclear but I'm certain that I was in the mood for Mexican food when I made it. Can you tell? 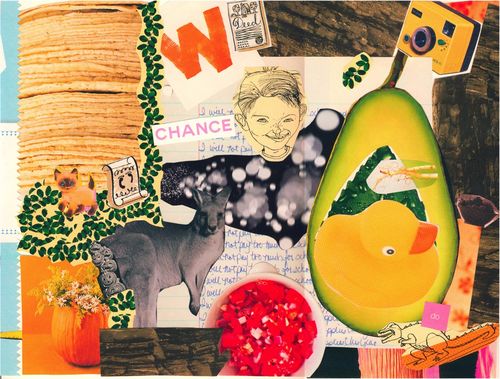 Check out this sassy short featuring the behind the scenes and runway footage from Grey Ant's collection for spring/summer 2011. Fashion & fun for your afternoon! ♥

Girls Write Now is a charming nonprofit that I was introduced to earlier this month. For 12 years, this organization has cultivated new writers through a cadre of female writers who mentor girls in the program. I attended their open house celebrating the beginning of a new season and relocation to a lovely loft in Manhattan. It was so much fun walking around the space and reading the work of girls in books and on the walls. I entered the raffle and won a signed copy of Praise Song for the Day by Elizabeth Alexander! This win felt slightly cosmic because I had just heard Elizabeth give a talk at the Women & Power conference. I could say more, but I'll close with these words: the space is fab and so is the mission:).

Here are a few photos from the event: 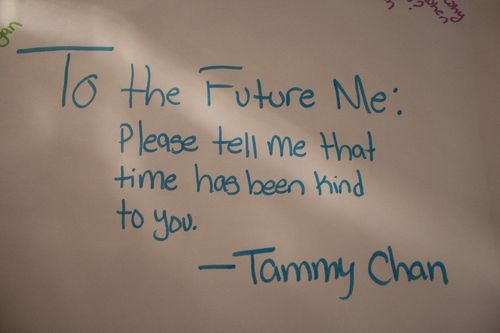 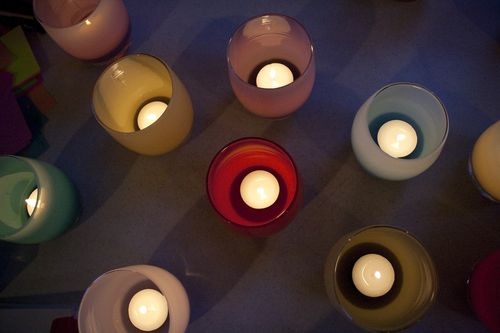 candles from glassy baby added to the ambiance 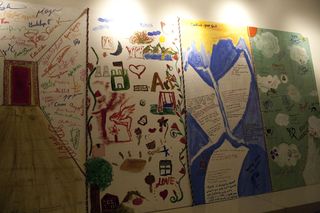 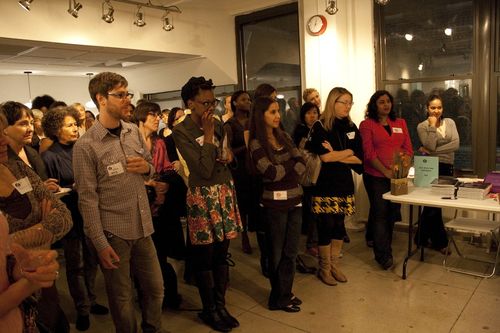 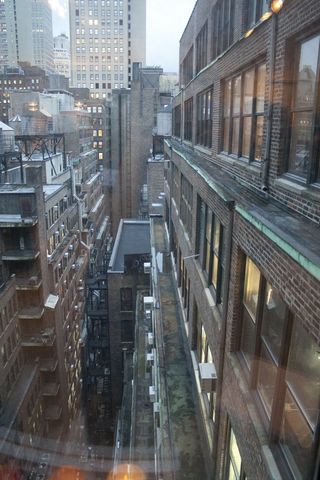 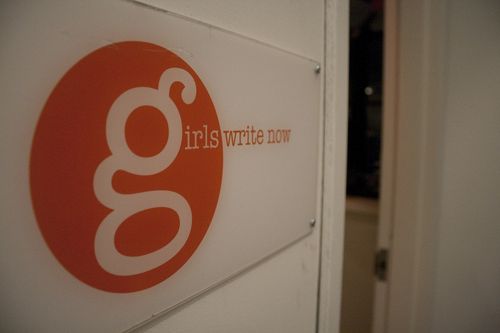 Dimitrios Kambouris is a self-taught photographer who has been repeatedly commissioned by publications and public relations agencies to cover high profile events such as film festivals, concerts, and fashion events. Dimitrios' image of Madonna was celebrated as one of New York Magazines most notable covers of 2009. The Creative Cookie was lucky enough to quickly catch up with Dimitrios, during fashion week, to learn more about his photography -- here's what he had to say:

CC: When did you realize you were a photographer?

DK: I worked in a camera store/one-hour photo lab while a student at Bryant High School in Astoria, Queens. Got hands advice from professional photographers, such as Dan Lecca, when they dropped off film.

CC: Advice from Dan Lecca, Wow! How would you describe your aesthetic & what's your favorite subject to shoot? why?

DK: Open up and drag shutter for more ambient light. Celebrity, Fashion, Music/Concert. Like going to events and parties. I go to document people having fun, wearing dresses, and that moment in their lives.

CC: Has being a photographer influenced the way you see the world?

DK: Of course. We’re freezing the moment in time. You can go back and look at it.

CC: I just adore the photo that you took of Madonna in 2009--what was it like to work with such an established American icon?

DK: It was a hard photo to take. I was in the second row in the photo pit.

CC: Getting that shot sounds stressful--what music do you listen to when you're at home relaxing? 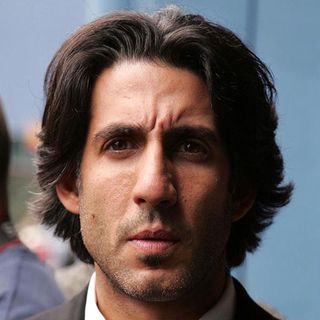